About 40% of the area of Hamburg, the second largest city in Germany, is made up of green areas, cemeteries, sports facilities, gardens, parks and squares. For the first time ever, the city has decided to unite them together via pedestrian and cycle routes. It’s all part of the “Green Network Plan,” which aims to eliminate the need for vehicles in Hamburg over the next 20 years.

According to city spokeswoman Angelika Fritsch, the project will help to turn the city into a one-of-a-kind, integrated system: “Other cities, including London, have green rings, but the green network will be unique in covering an area from the outskirts to the city centre. In 15 to 20 years you’ll be able to explore the city exclusively on bike and foot.”

Hamburg has two large green nuclei, one north and one south. To ensure that the plan integrates the entire city, the core team will work with one person from each of the seven municipalities of the metropolitan region. Uniting these spaces will ensure that all residents can enjoy access to nature and a sustainable commute.

The city will also construct new green spaces that should help absorb CO2 and regulate the city’s climate (Hamburg’s average temperature has risen about 9ºC in the last 60 years). These spaces will also help to prevent flooding: in the same 60 year time period, Hamburg’s sea level has risen about 20 centimeters and is expected to rise another 30 centimeters by 2100.

With this network, Hamburg will be following a trend, perhaps best exemplified by Copenhagen, of cities constructing cycle paths in order to linking outlying areas to city centers. And, importantly, the plan will make the car – currently the only transportation option to get from one part of the city to another – essentially unnecessary. 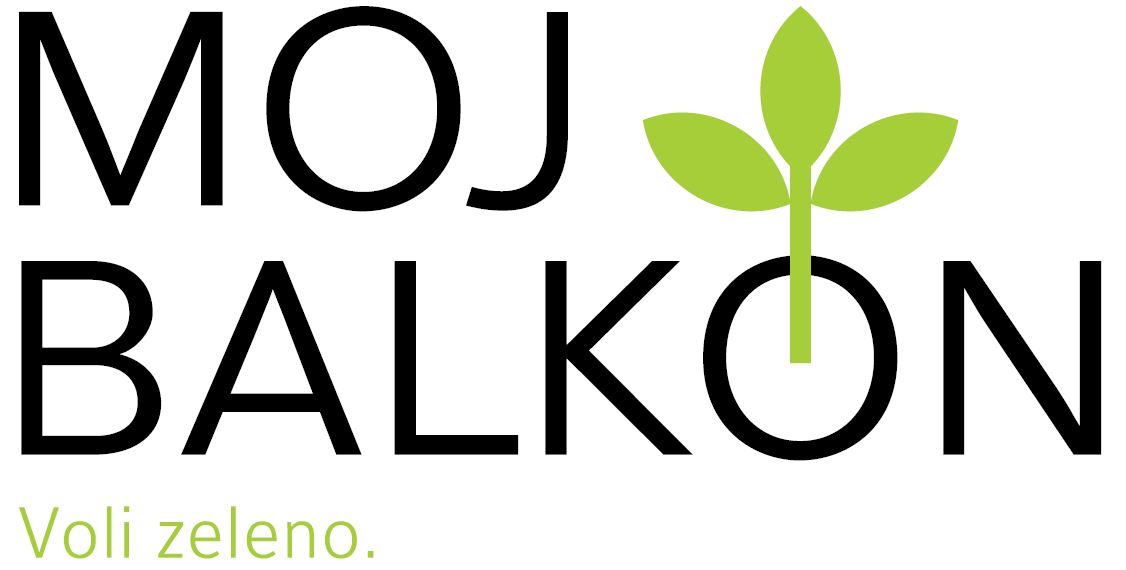